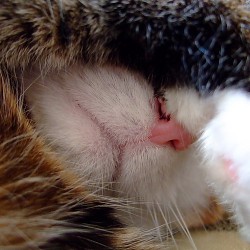 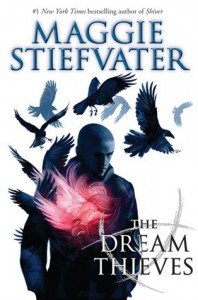 It's probably me, and not the book, but .. yeah. This was a struggle to get through, from beginning to end, and while there were a handful of nice moments, overall it was a mighty disappointment.

Not even going to bother with the third book in the series. Going from having loved The Raven Boys to this .. eh, I really wish there'd been something - anything - in this one that I could have enjoyed, but there just wasn't anything.

Even the characters bored me. Ronan in particular irritated me to no end - he must be the most perfectly clichéd paranormal YA bad boy ever, all tortured and broken and dark and dangerous and yet with a soft centre and mysterious and magical and dangerous and ... also, if I ever see "dangerous" applied to a person in narration again, it will be too soon. Ick. Adam ... well, Adam I mostly wanted to punch in the face. And Blue and Gansey were pretty much non-entities. As for Noah, I think the author forgot about Noah in the end as well; I certainly did.

I'm not a car person. I don't really like cars. So, this wasn't just dull but excruciatingly dull. :-/
Tweet